On 20th December, Prakriti organized the first edition of ‘Hocokah – A Socratic Dialogue’ on the theme of ‘Learning in Relationship’. This was a speaking-listening event with an intent to initiate dialogue among students and to bring into focus the qualities of ‘listening’ and ‘working together’.

It spanned 45 days with three 15 day slots. Every fortnight the participants received a batch of articles on philosophy, scientific research and reportage which they were expected to read and then respond to questions on a special Google Classroom created for the purpose. The articles ranged from relationships with the digital world, to education and interpersonal relationships. After the last fortnight, they came to Prakriti on the 20th.

At Prakriti they were seated in a circle and the following challenge statement was given to them to decipher and understand.

“A human being, is a mass of accumulated knowledge and reactions according to that knowledge. Computers and Artificial Intelligence are taking charge of all that. It is happening. Now, the brain is being exercised through pain, through pleasure, through suffering, anxiety, all the rest of it. But it is working. And when the computers and AI take over, it will cease to work. And if it is not working, it will deteriorate; it is because we have problems, it acts.”

They discussed and debated for close to three hours at the end of which they were expected to present a ‘Document of Understanding’ which reflected the common understanding of the group. However, to exert the participants a bit so as they move beyond their comfort zone of offering opinions and judgments about the statement, certain rules were laid out. These included, they could neither agree or disagree with the statement, they had to listen to each speaker and could not cross-talk and they did not have to propose any solutions to the problem (if at all any) the statement was pointing out. All they had to do was to decode the true meaning of the statement in all its complexity. 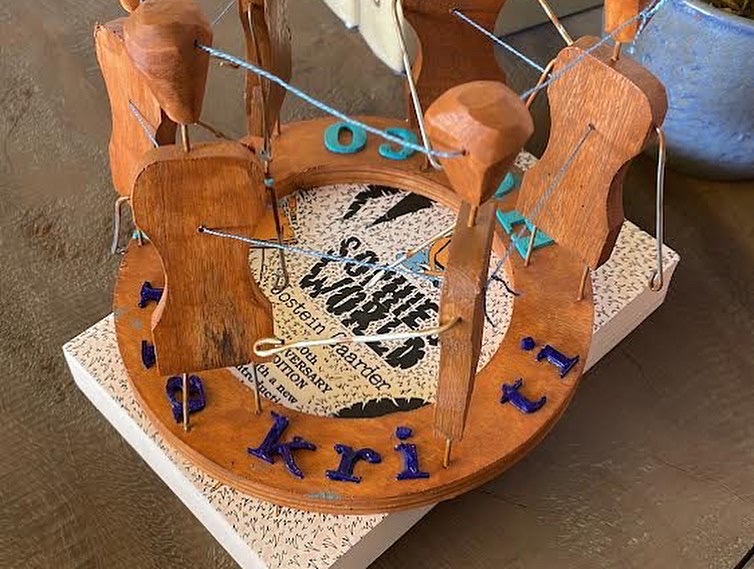 This state of engagement is what is often recognized as deep thinking or critical thinking or constructive dialogue. It was in this space that it appeared that they were no longer worried about agreeing or disagreeing with each other, but actually engaging with the statement and attempting to understand what it meant. 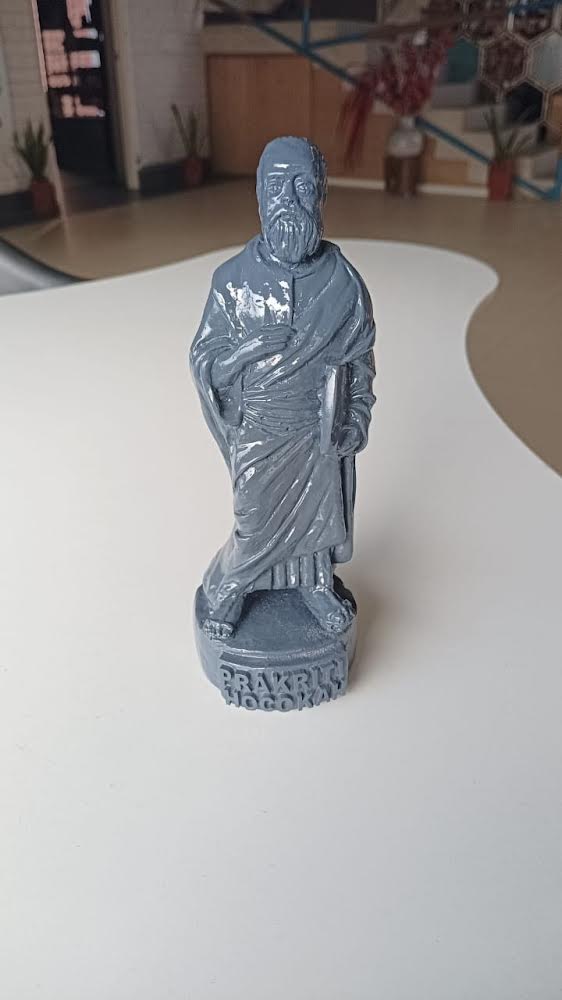 Here are some statements from their final ‘Document of Understanding’ which we felt were very insightful and although seemingly simple, hold deep treasures:

“Humans have a desperate, constant need to advance. They have a drive or ambition that Ais cannot quash. The human brain will always look for more problems to solve.”

“Humans are more than just reactions and emotions.”

“AI is a mass of algorithm, data driven knowledge, and reactions according to that knowledge.”

“If the human mind is not faced with challenges and situations constantly, it will deteriorate; it is because we want to create and evolve, it acts.”

Here are some photographs and videos from the event: 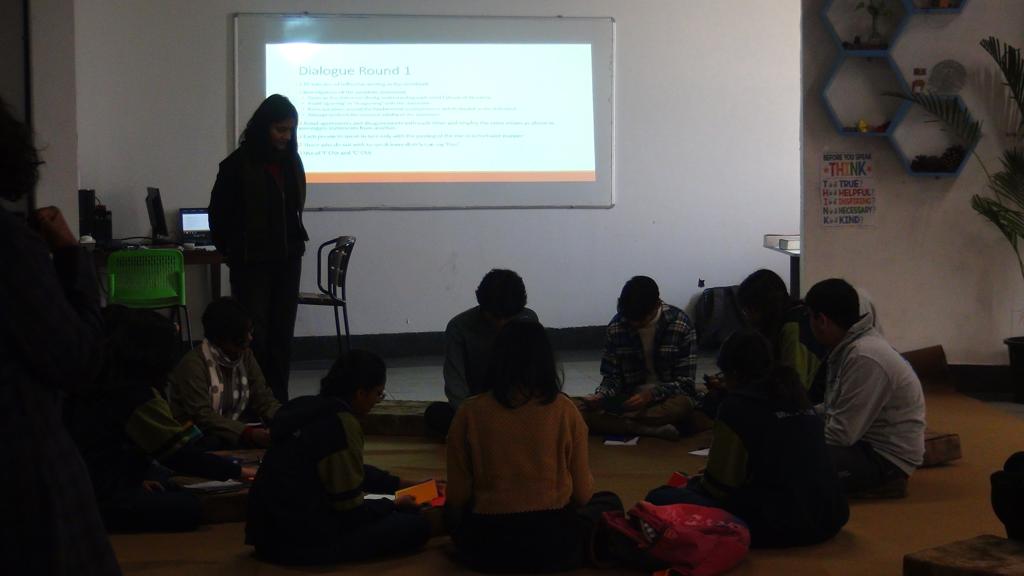